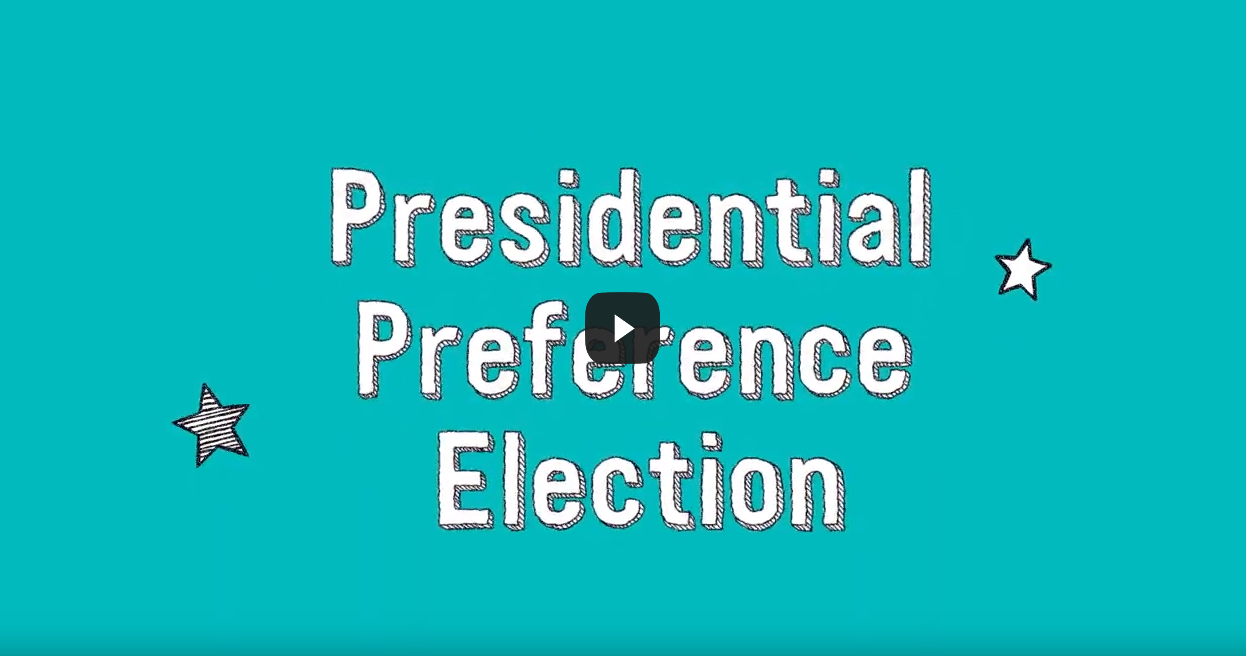 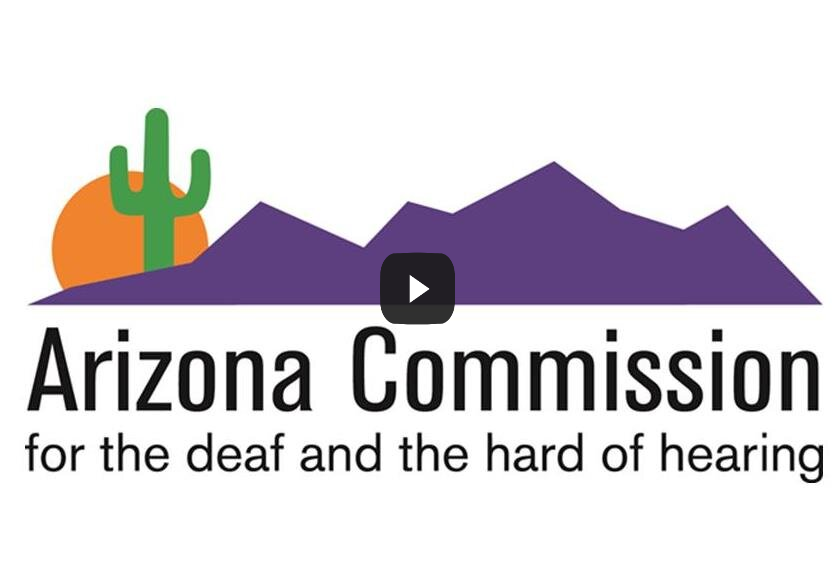 Absolutely. If you are on the Active Early Voting List (AEVL), you will automatically receive a ballot in your mailbox beginning 27 days before the election. Voters not on PEVL may make a one-time early ballot request.

3. What if I have an emergency and can't vote on Election Day?

If you vote early by mail, ID is not required. Your signature on the early ballot affidavit is compared to your voter registration record by the County Recorder to determine if the signature is valid.


5. How can military & overseas voters (UOCAVA) get a ballot?

6. Do I have to vote everything on my ballot?