The Presidential Preference Election (PPE), is an election in which voters can choose who they would like to be their presidential candidate in the upcoming General Election. Party winners of the Arizona PPE are officially determined at the party's national convention.

Why do I have to register as one of the participating parties?

Make sure your ballot has been cast. 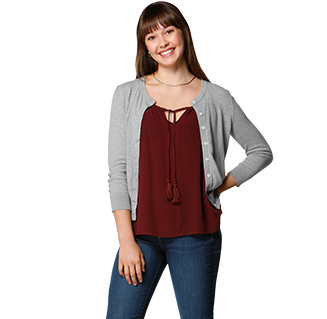 Delegates will travel to their party's national convention and cast their vote for which presidential candidate will appear on the General Election ballot. 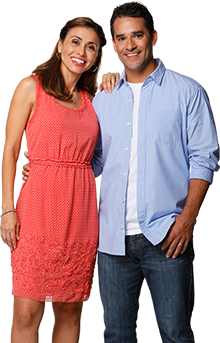 Voters will voice their choice and elect the next President of the United States. 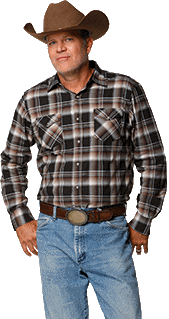