In 2002, Congress enacted the Help America Vote Act (HAVA) in response to issues in the 2000 Presidential Election. The act created the U.S. Elections Assistance Commission, which tests and certifies election equipment, allocated funds to states to improve election administration and replace outdated voting systems; and created minimum election administration standards for states, including ensuring every voter has the right to vote a provisional ballot.

The Consolidated Appropriations Act of 2018 allocated $380 million in HAVA funds to states to help them pay for security upgrades and replace some of the machines that were bought with HAVA funds initially. This was done to make elections more secure. Arizona’s federal share was $7,463,675.

The Consolidated Appropriations Act of 2020 allocated $425 million in HAVA funds to states to improve the administration of federal elections for Federal office, enhance/upgrade technology and implement security improvements. Arizona’s federal share was $8,362,741.

The CARES ACT includes additional $400 million in emergency HAVA funds for states to prepare for elections in response to COVID-19. Arizona’s federal share is $7,874,848. While election officials are doing everything within their power to conduct a safe election for all voters, voters should consider if voting from home is the best option for them this year. To learn more about ballot by mail, click here.

In January 2017, Department of Homeland Security (DHS) Secretary Jeh Johnson designated U.S. election systems as part of the nation’s critical infrastructure. This designation allows election officials greater access to information and resources from the federal level. Arizona election officials have increased their communications and built partnerships with federal and state agencies in the ongoing efforts to secure our elections.

This report documents the findings and conclusions of former Special Counsel Robert Mueller's investigation into Russian efforts to interfere in the 2016 United States presidential election. 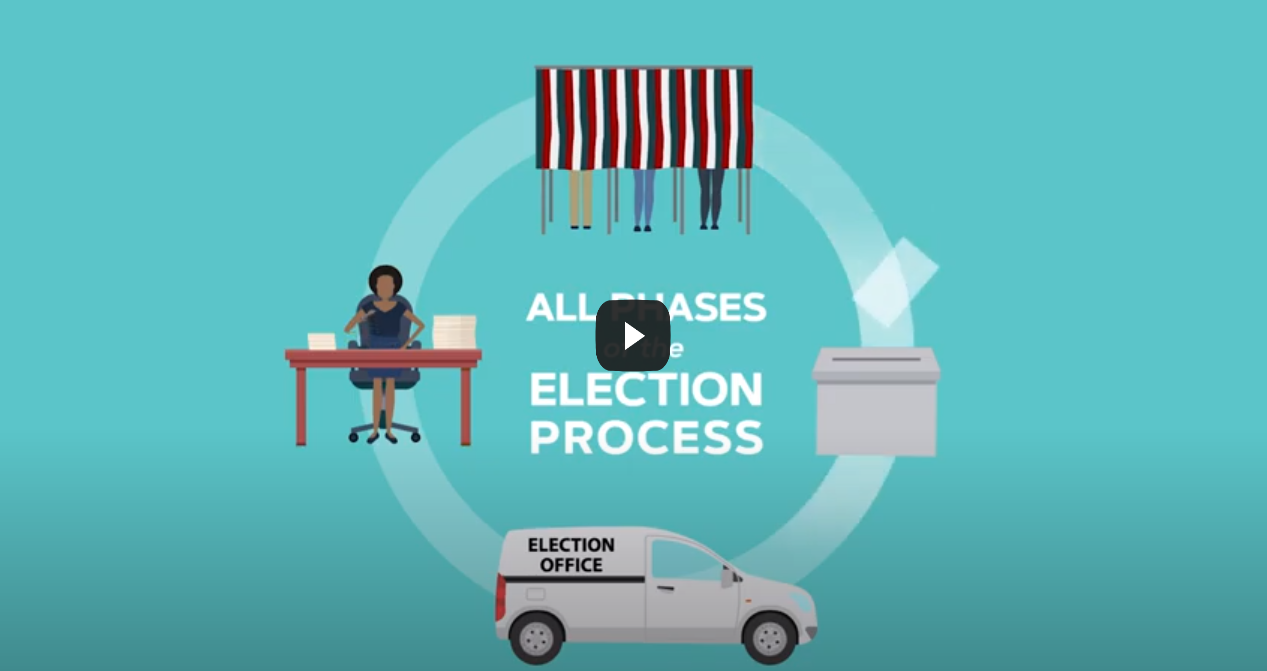